History of the Buildings

The building on Ukrainas neatkarības iela 1 in Riga that houses the Museum was originally built in 1879 as a luxurious family home. However, by the eve of World War II, the owner Rodrigo Wilhelm Elsen had leased it to the embassies of Lithuania and Belgium.

After the war, the Soviet government nationalised the building, which would house the Central Committee of the Latvian League of Communist Youth. Vilis Krūmiņš — a Latvian rifleman and prominent Soviet Latvian functionary (who would later serve as the director of the Museum of Natural History) made sure the building was transferred to the Museum, and since then, its four storeys and basement have been home to the Museum’s collection.

Built in the 19th-century Eclecticism style to a design by famed architect Heinrich Carl Scheel, it is one of more than 40 buildings Scheel designed in and around the historical centre of Riga. 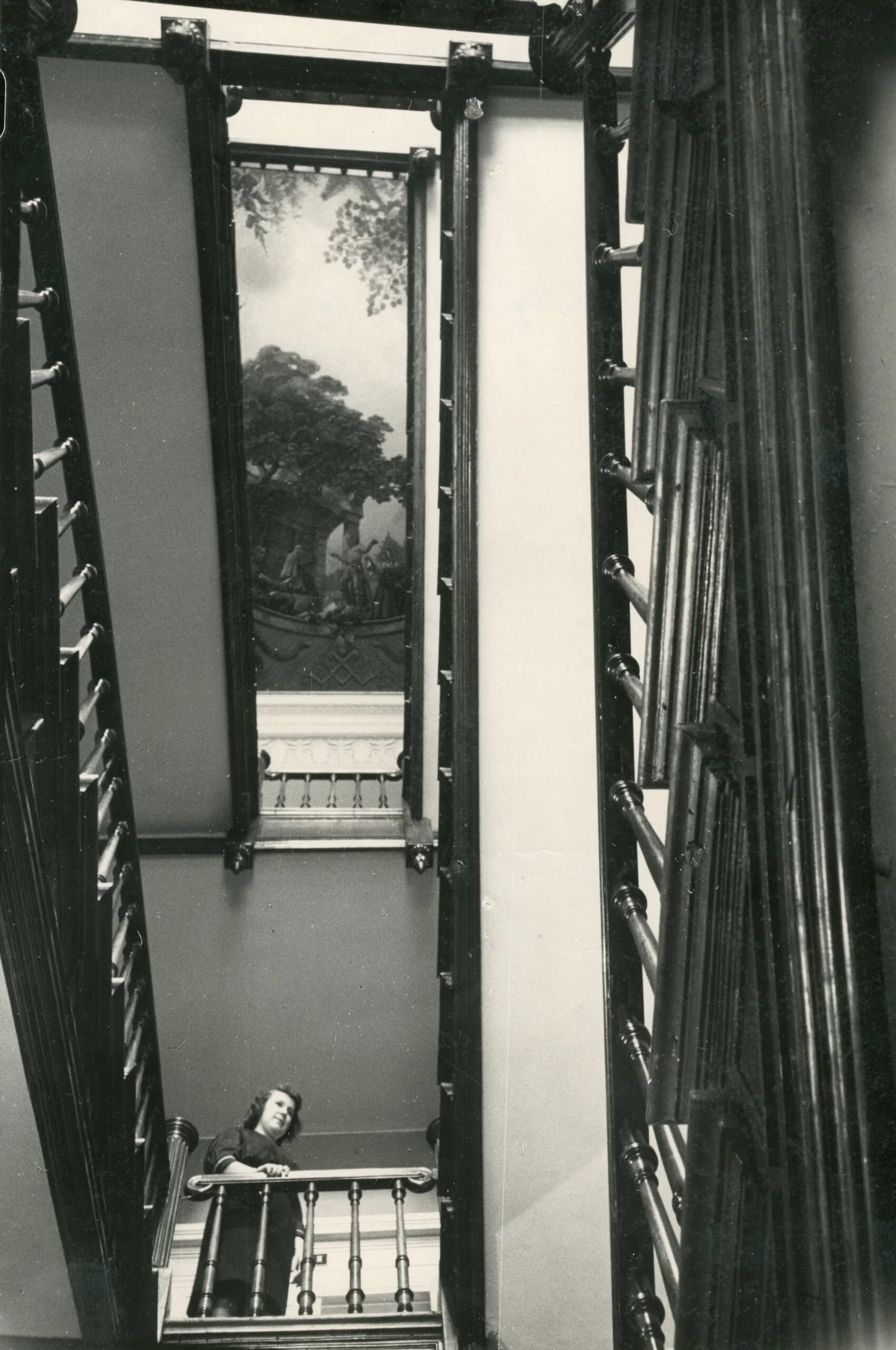