The idea of establishing a specialised museum of medicine came to Pauls Stradiņš, a brilliant Latvian surgeon and oncologist, on one of his many journeys — described by his acquaintances as an “18-hour breathless gallop” between hospitals, exhibitions and other worthy sights. Stradiņš’ source of inspiration was Scottish surgeon John Hunter’s collection at the British Museum.

Beginnings of the collection

Then there were practical reasons as well. At the time, students of the Second City Hospital (now the Pauls Stradiņš Clinical University Hospital) had developed a rather nasty habit. In the intervals between lectures, they would leave cigarette butts on the panels in the corridors. To combat this behaviour, Professor Stradiņš decorated the corridors with doctors’ portraits and scenes from ancient medicine. Thus, the seed for the Museum’s collection was planted, which by the 1930s had occupied all of the hospital’s attics, basements and a large shed.

The Museum’s first permanent exhibition was established in 1945 at a former German military delousing workshop. Officially, however, the Museum is considered to have originated in 1957, when Stradiņš made a gift of his entire collection of medical artefacts to the state shortly before his death. On the basis of the collection of just one man, at a time when collecting was frowned upon as a bourgeois relic, the first Museum in the entire Soviet Union devoted to health and medicine began to take shape.

The Museum after Stradiņš

On 20 July 1961, the Museum welcomed its first visitors to Antonijas iela 1, which remains its location to this day. At the time of opening, it held 12,300 artefacts and over 9,000 ancient books. A significant part of the permanent exhibition was composed of the collections of Latvian pharmacist Dāvis Blūmentāls, professor Jānis Maizīte, and the pharmaceutical societies of Riga and Kurzeme. This would subsequently break off as the core collection of the Pharmaceutical Museum, opened to the public in 1987 with a functional pharmacy and a herbal tea tasting room.

During Soviet rule, the Museum would shoulder repressions against its staff, hold underground gatherings, endure militarisation and have entire exhibitions moulded by Soviet ideology. Years after professor Stradiņš’ death, his name and reputation continued to attract a stream of donations to the Museum’s collection, while shielding many a Museum employee who had drawn the regime’s ire due to their familial ties. Major additions to the collection include an artificial blood circulation device, a “glass person” manufactured in Dresden, the hair of Nobel Laureate Ilya Mechnikov, the equipment of famous Soviet astronauts, and even educational posters on sanitation from the People’s Republic of China.

Once Latvia regained its independence in 1990, the Museum’s approach was substantially redefined, as it sought to integrate its collection more with Western museological tradition. The Museum continues to re-define itself and every visitor can be a witness to its transformation.

Since its inception, the Museum has been managed by six directors: 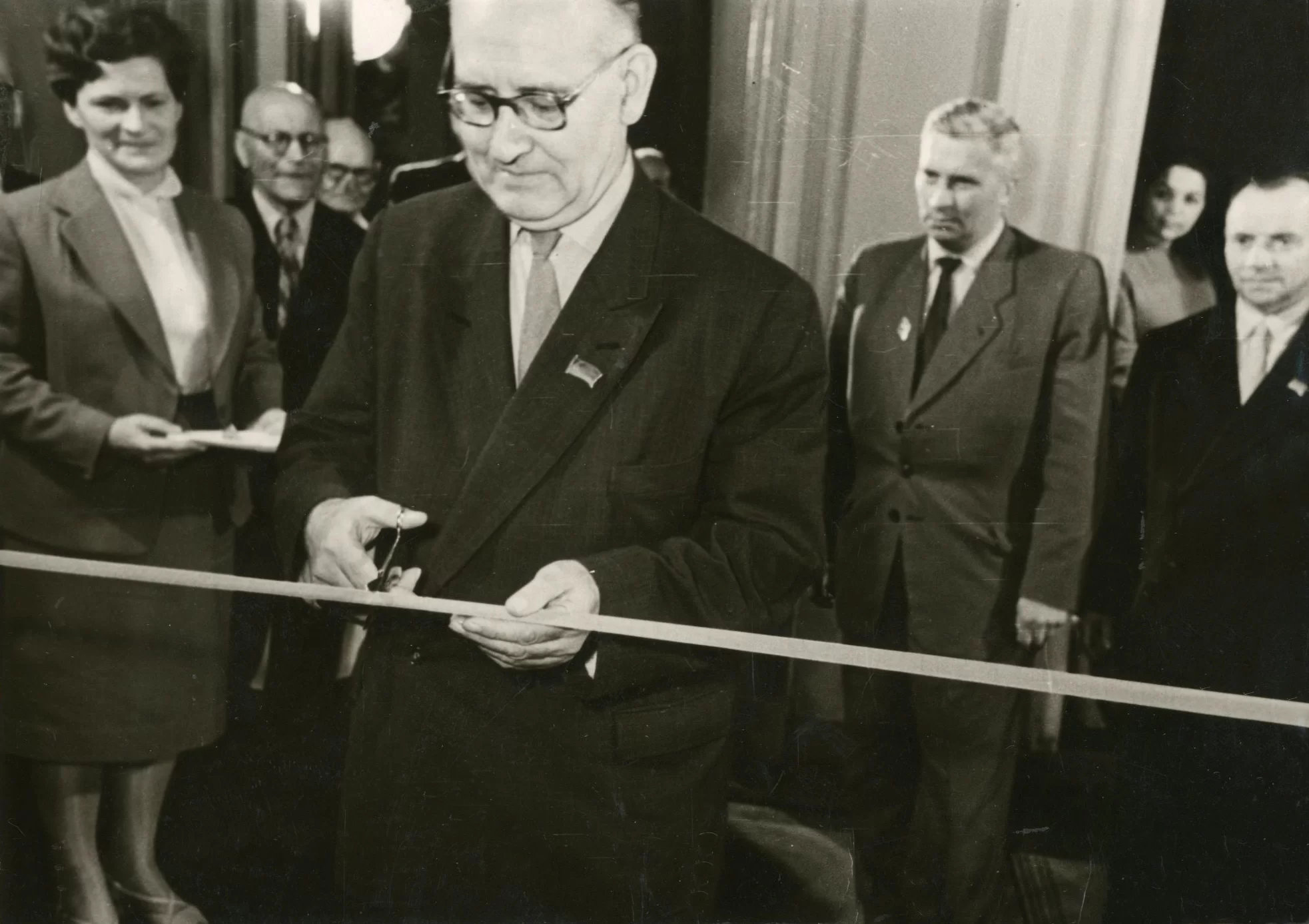