How do you tell things that cannot be told? Loneliness and art

The sixth MHM Conversation, entitled ‘How do you tell things that cannot be told? Loneliness and art’, is taking place on 26 October 2021 at 18:00, live-streamed on the Facebook account of Pauls Stradiņš Museum of the History of Medicine. In this conversation, social anthropologist Anna Žabicka, medical psychotherapist Agnese Sperga and filmmaker Adriāna Roze will discuss factors that contribute to feelings of loneliness and the healing power of art.

According to scientific studies, a prolonged sense of loneliness, usually caused by lack of meaningful and deep relationships or inadequate intensity of human contacts, has a significant impact on a person’s health and may facilitate various health conditions. It means an increased risk of depression, anxiety, dementia insult and cardiovascular diseases, and hence makes it more likely that the person will meet an untimely death. Loneliness affects all age groups but lately a strong focus has been placed on loneliness among young people. What are the social and cultural factors that contribute to people’s sense of loneliness? Is it possible to notice another person’s loneliness ‒ and what are the signs? What can the affected person himself or herself do to alleviate the situation? What is the responsibility and role in this situation of increasing loneliness of us as a society?

We will also ask the guests of the conversation about the contribution of art and culture to awareness of these feelings, expressing them and identifying them. Can works of art heal both the divide in the society caused by increased awareness of the problem and the lonely people as individuals? In this final conversation of the series, we will intertwine the subjects of mental and emotional health of people with art.

Anna Žabicka is a social anthropologist who is currently writing her PhD thesis on aging and care in the Latvian countryside, basing it on a long-term ethnographic research carried out in a small Latvian countryside care home. Anna is specialising in medical anthropology: her principal academic focus is on the subjects of aging, care, health and social inequity, death and kinship. A holder of two MA degrees in social anthropology from Wayne State University (USA, 2019) and Riga Stradiņš University (2014), Anna Žabicka is currently studying toward a doctoral degree at the University of Vienna and teaching anthropology of medicine, death and kinship at Riga Stradiņš University.

Adriāna Roze is a film and TV director working in a variety of genres, exploring the subjects of empathy and interaction between the individual and collective consciousness in her works. She studied filmmaking at the Latvian Academy of Culture and Krzysztof Kieślowski Film School in Poland. The director’s works have won acclaim at film festivals at home and abroad alike. A number of her films have been nominated for the National Film Award of Latvia and one of them, the documentary short ‘Gentlemen of Riga’, won three Lielais Kristaps awards.

The MHM series of conversations is centred around discussions on the notion of health. Our health is a multi-layered and variable experience that is influenced by a number of factors, not always medical ones. In our conversations we will explore subjects like health inequity and inequality, stigmatisation of diseases and the influence of the urban environment and loneliness on our health. As part of the series, joined by experts of medical and social sciences and medical professionals, we will address subjects like health inequity in Latvia; the place of narcotic substance users in the society and their access to healthcare; the influence of urban environment on health behaviour, nutrition and food chains, as well as loneliness, sexual health and sexuality.

The MHM conversation series is supported by Friedrich Ebert Foundation. 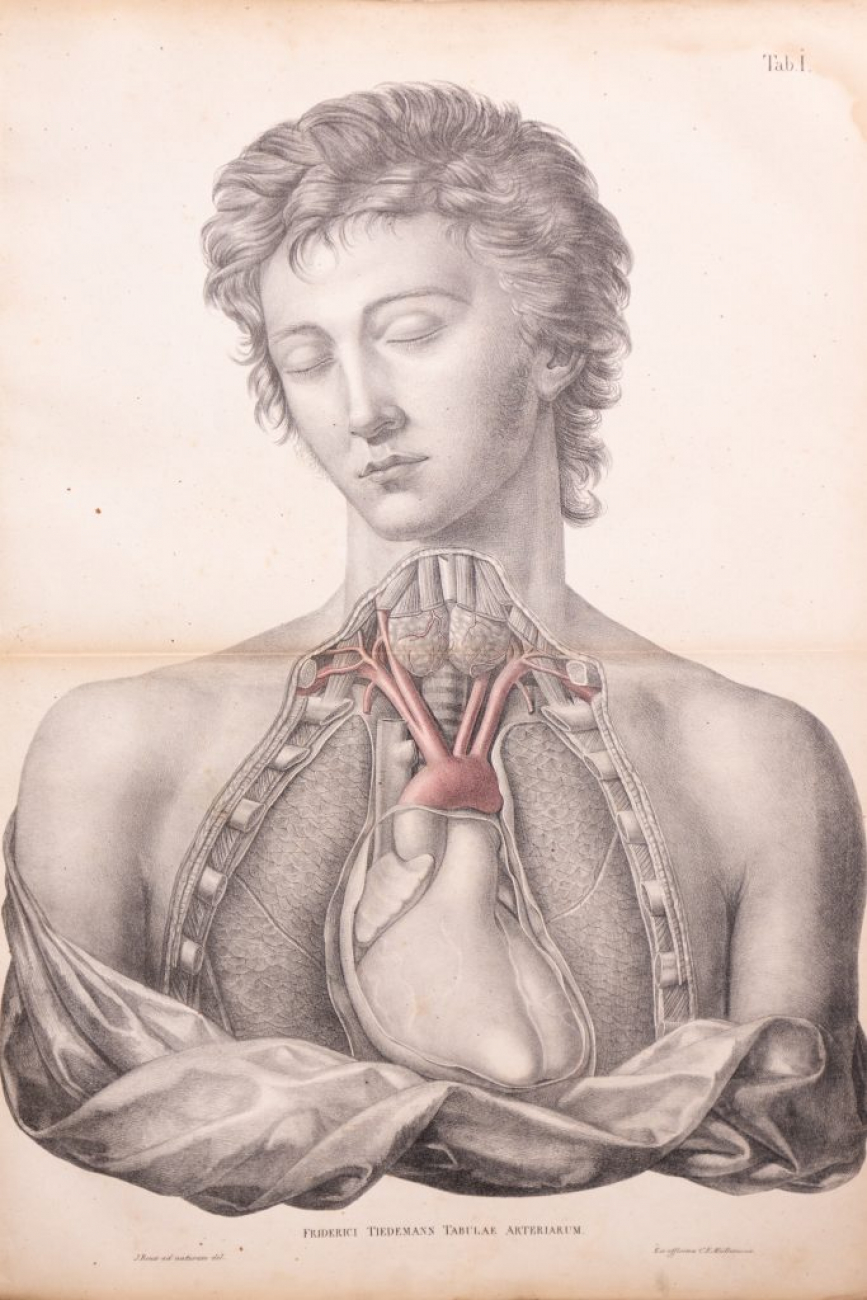