Militarism plays a bigger role in the history of medicine than one would like to admit. Therefore, the museum’s collection contains ample historical evidence, which allows comparing the brutality of war-obsessed authorities to a “peacetime” citizen’s current concerns about the expected rise in heating costs and food prices. In the context of this juxtaposition, the Pauls Stradiņš Museum of the History of Medicine has created the exhibition Peace nourishes. War destroys. The exhibition speaks of something essential to humanity – the boundary beyond which everyday life becomes a case of mere survival.

It includes photos of the years of famine in Russia and Ukraine following the Bolshevik Revolution, when more than five million people died from food shortages. The photos cast a different light on the ration cards exhibited beside them, which the German and Soviet occupying forces introduced to Latvia during the Second World War. The historical “austerity calendars” and “rational war-time cooking books” encourage reflection. In them, propaganda is mixed with practical advice for times when it was almost impossible to make a living, look after one’s household and self.

The nearby war is doing everything to devalue life. Before the value of human life falls below the value of domestic animal bones diverted off the market, this exhibition serves as a call to unite in modesty by putting something aside for those most affected by the Russian invasion of Ukraine. 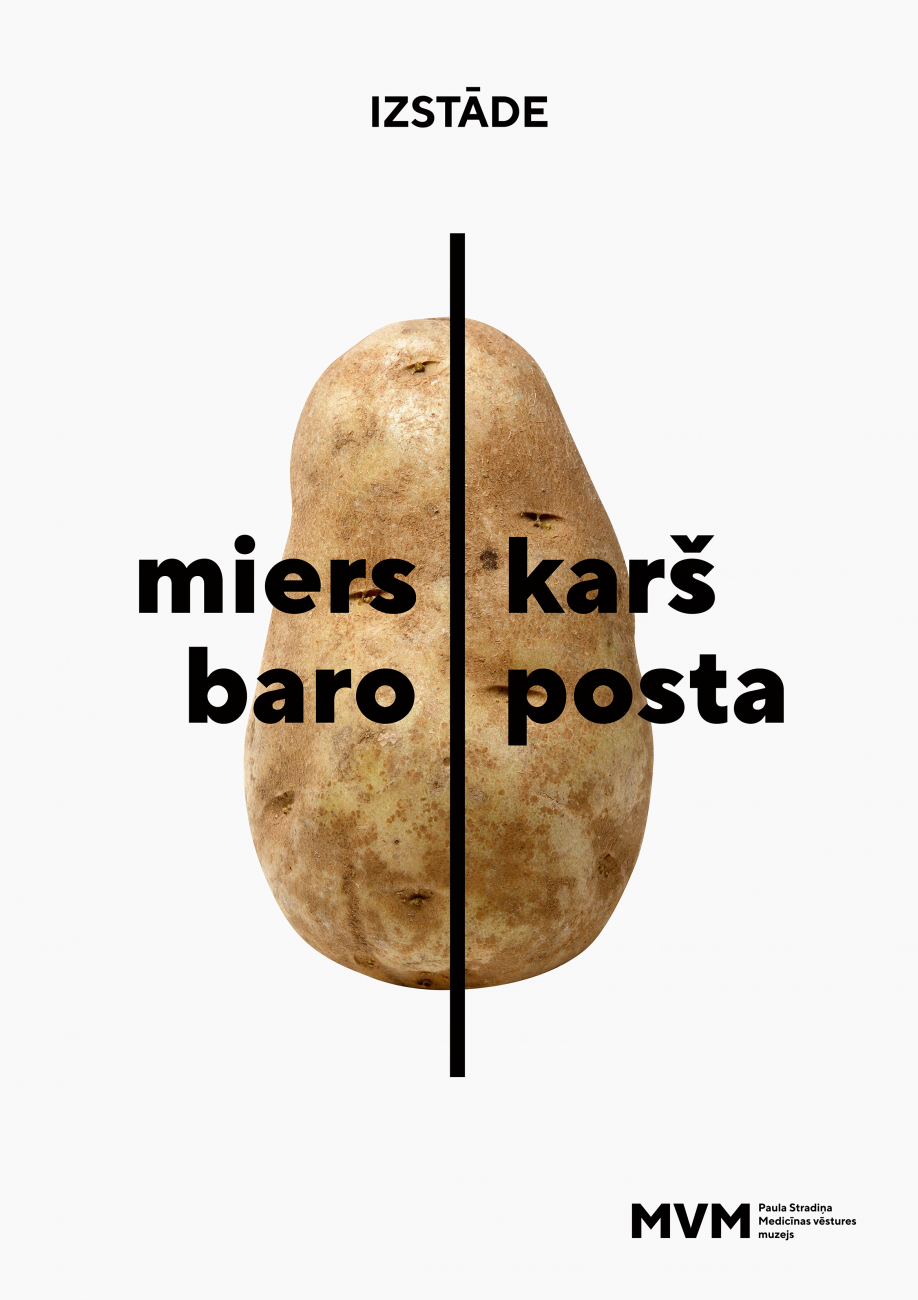